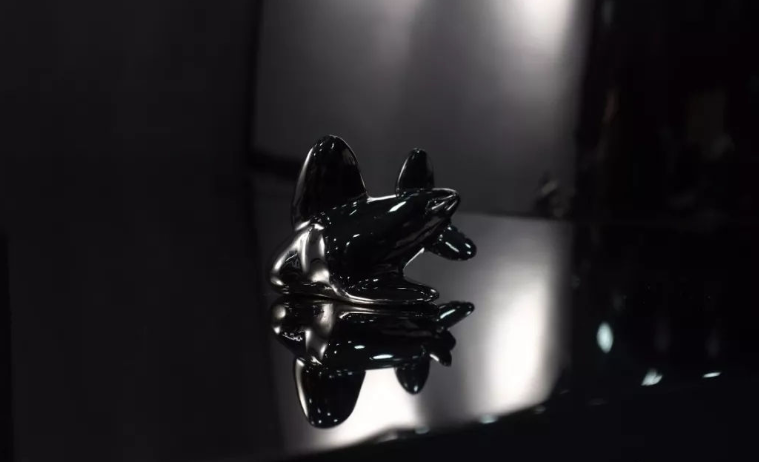 Liquid metal filling process is the first stage of casting formation in which many defects of the casting are formed.This process must be mastered and controlled in order to obtain high quality sound castings.To this end, the ability of liquid metal to fill the mold is studied in order to obtain a fully formed, well-defined casting to prevent defects in the mold filling phase.The ability of a liquid alloy to fill the mold cavity to form a well-defined, well-formed, high-quality casting is called the fluidity of the liquid alloy and the filling capacity.The better the fluidity of the liquid alloy, the easier it is to cast clear, thin and complicated shapes, and the more the liquid alloy can be supplemented when it contracts in the mold, the more the gas and non-metallic inclusions in the liquid alloy can float up and get rid of.If the fluidity is not good, it is easy to cause casting to produce defects such as under casting, cold isolation, porosity, slag inclusion and shrinkage.Liquid metal filling casting is a complex physical, chemical and hydrodynamic problem, which involves various properties of liquid metal, such as density, viscosity, surface tension, oxidization, oxide properties and wettability.The size of filling capacity affects the forming of casting, and the alloy with poor filling capacity is difficult to obtain large, thin - walled, sound casting with complex structure. The factors that affect mold filling function through two ways: one is to influence the heat exchange condition between the metal and the mold, thus changing the flow time of the liquid metal; The other is to influence the hydraulic conditions of the liquid metal in the casting, so as to change the flow rate of the liquid metal. 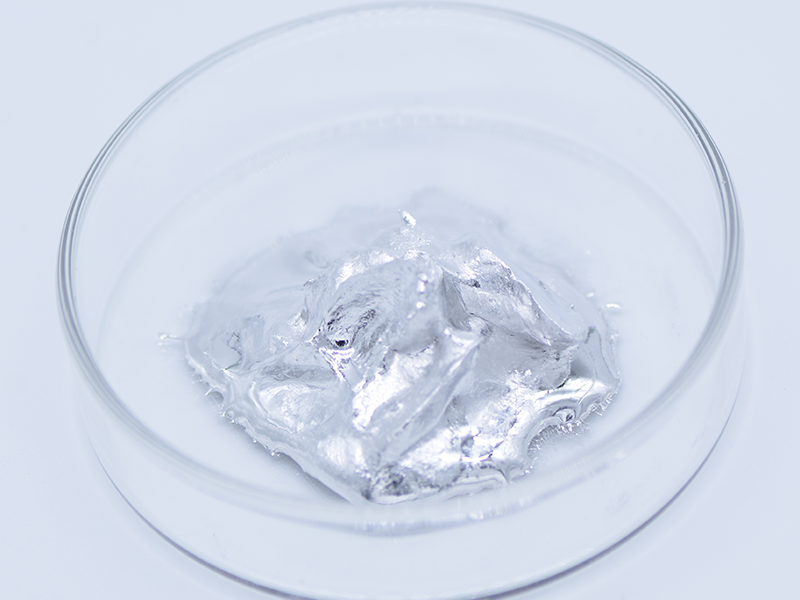